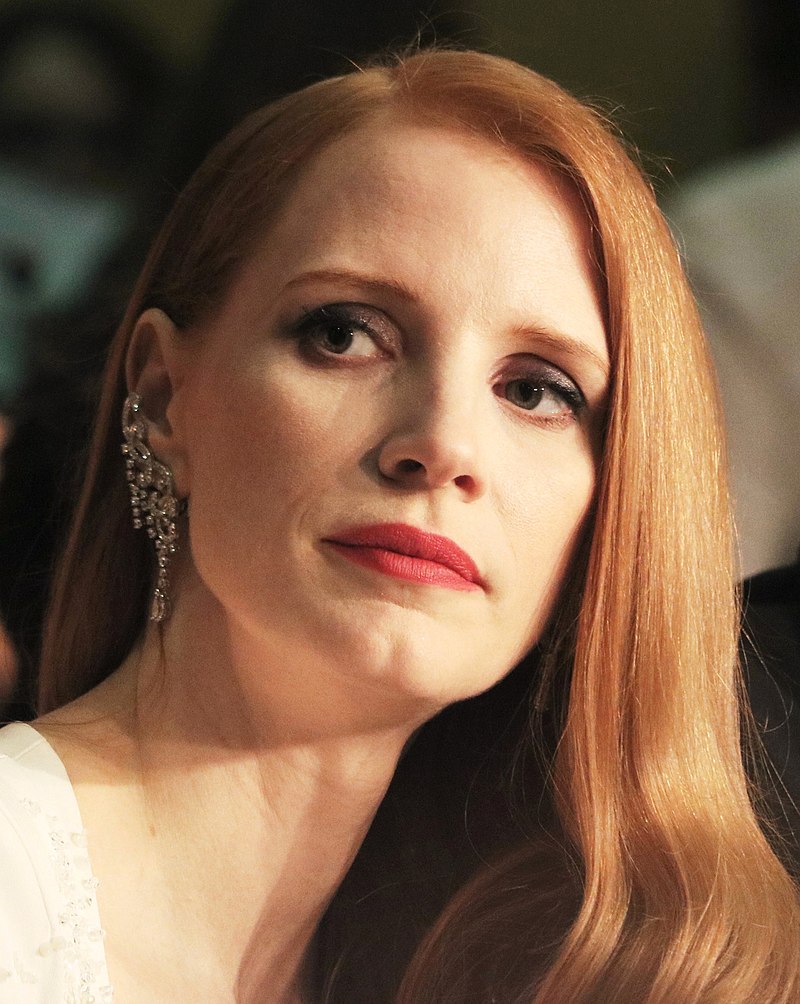 Jessica Chastain is the darling of the poker world after playing the lead role in Molly’s Game, but she is also a style icon with fantastic skin.

When it comes to playing the hand she’s dealt, Chastain believes that ‘less is more’, and she has some great tips for women looking to preserve their skin. Beauty advice comes from all manner of sources, but when you’ve seen an actress looking as good on screen as Chastain, it is worth listening to what she has to say. Some advice she’s picked up from other actresses, others from her family, but they have all combined to give her skin the same glow as a royal flush.

She received the first tip from another actress, Sissy Spacek, famous for her role in the horror movie Carrie. According to the famous actress, to protect against nightmares over blotchy skin, you should avoid a very popular product.

“We were working on The Help, and she told me she doesn’t wear foundation,” Chastain said of the advice she received from Spacek. “Before that, I thought I had to wear foundation every day. After that, I was like, “Oh, I can just wear concealer and let my freckles shine.” That was the best advice, and wear sunscreen. I like an un-air-brushed face, and I like seeing freckles.”

For her role in Molly’s Game, the last thing Chastain wanted to do was give away her feelings about the players or the cards. Indeed, the protagonist’s treatment at the hands of some of the celebrities was so cruel she needed a poker face of her own. She needed to protect herself from the harsh outside elements, something Chastain does with another lovely skincare tip.

“Vitamin C applied to your face before your sunscreen; it makes it more effective,” she added in the interview. “Skinceuticals have one that I use three drops of every day. It’s interesting as it has a meaty smell, but I buy it anyway as it’s great for my skin. I don’t swear by a specific sunscreen, but it has to be over 60 [SPF]. It’s really important for me to have a high number. I know some people say it doesn’t matter after a certain point, but for me, it doesn’t even if it’s psychological.”

There’s a lot of psychology in poker, but you need a bit of knowledge too, and although Chastain wouldn’t play hands herself, she needed to brush up on poker terms and understand the facts of the game, as much as the psychology. She’s applied the same theory to her skincare routine, finishing her selection of great tips with a versatile product that we know plenty about already.

“Coconut oil is great for your skin. It’s the best thing for a budget as it works as a hair mask, a body lotion, a lip balm. I put coconut oil on the ends on my hair. You can cook with it. So many uses it for it!”

That makes coconut oil as versatile in the skincare game as Chastain is in the film industry. She might have achieved cult status playing the role of Molly Bloom. Still, she has shown her range of skills with great performances in The Disappearance of Eleanor Rigby, Zero Dark Thirty and The Help, the latter two earning her Oscar nominations. One thing is for certain; whatever film role she takes on, she’s bound to have great skin!

What Are The Different Types Of Women Winter Jackets?